You are here: Home / banking practices / Banks – Saints or Enablers – Money Blogger Gets It Wrong

Click here to read how wrong. There are far too many examples of how banks behave badly to line out in a single post. Banks got it so wrong, our national economy suffered to the brink of a new depression. Apologists for banks, when focused on defending a single issue, are not always off base. Apologizing for banks behavior  in areas where some of the worst abuse occurs is a bit…. shameful.

With quotes like the following, you should really click the linked blog above for the full read:

“Of course, the U.S. congress passed the CARD Act as a measure to “protect” consumers from the fee-generating schemes employed by greedy credit card issuers aimed at targeting defenseless consumers. PAHLEESE! I’m not buying it.”

“If you think banks credit-card fees are the source of your financial troubles, then you have the mind set of a money LOSER.” 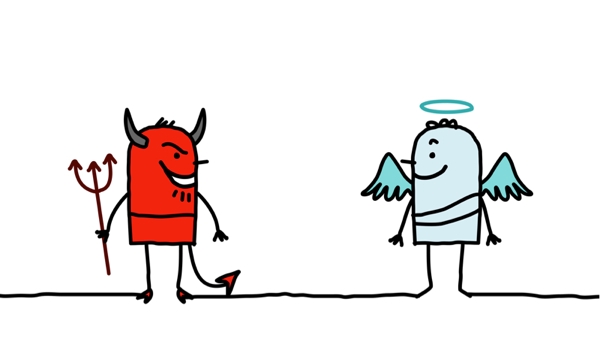 While Mr. Martin ends his brief article with sound advice, everything but that last paragraph leads me to question the depth of thought he lent to the topic prior to his missive.

Wrong in word or deed.

I can only hope some of what he wrote was tongue in cheek, but it does not appear so. While I would tend to agree with the underlying message of your words suggesting consumers become more constrained and informed in how they approach spending and budgeting, and agree that this premise should extend to governments and politicians, please do not suggest that banks are innocent in their enabling the credit fueled boom/bust we are experiencing.

Mr. Martin, how many people do you speak to every day that lost a portion of their income in the current recession and who made every effort to communicate with their creditors openly about the need for a payment restructuring whose plight falls on deaf ears, only to then have their rates jacked from 8.9% to 29.9?

Mr. Martin, are you heavily invested in bank stocks? Did you personally, or in your capacity as a financial planner encourage others to; invest in pools of securitized debt obligations?