Do collection accounts age off your credit report after 7 years?

Do collection accounts age off your credit report after 7 years?

So I have debt from store lines of credit to a bank credit card. I haven't paid on them since at LATEST December 2007. Chase, citi financial (store line of credit) and Sears line of credit all have it showing closed but I am getting reporting from some debt collector companies.

I live in Arizona and just ordered my actual credit report today. I viewed the information online through a credit score tracking website. I read a lot of comments and researched online somethings. My questions are can any of them take me to court still because from what I read some debts are 3 years and some are 6 here in Arizona, I am not sure what they fall under, also at 7 years they have to stop reporting to my credit so I am told. Does this mean that it will show the old reports but they cant continue to report and since the original lenders have the accounts closed can the debt collector who purchased the debt also show up as a closed account or do they just disappear forever?

Any information to better understand when or if this will ever not be an issue for me would be helpful, as these debts were ran up by my ex and are thousands of dollars I cant and haven't been able to afford to even attempt to fix.

Do collection accounts get removed from my credit reports after 7 years?

Original lenders and creditors show payment default on your credit reports for 7.5 years.

When you first miss payments to a creditor or lender, you will see lat pays show up in 30 day blocks of time on your credit report. If the accounts remain unpaid long enough, those 30 day incremental late pays turn into a charge off reporting on your credit. Charge offs normally occur within 180 days  of consecutively missed payments (they can happen sooner than 180 days).

The 7.5 years the negative item stays on your credit report starts from the first missed payment to your lender.

When your accounts get this far behind, it is standard to have the account placed with outside collection agencies repeatedly. Many creditors have practice of selling off debts that remain unpaid long enough, to debt buyers. They are legally transferring the rights to the debt to someone else, as laid out in your original contract with them.

Collection agencies and debt buyers showing up on your credit report. 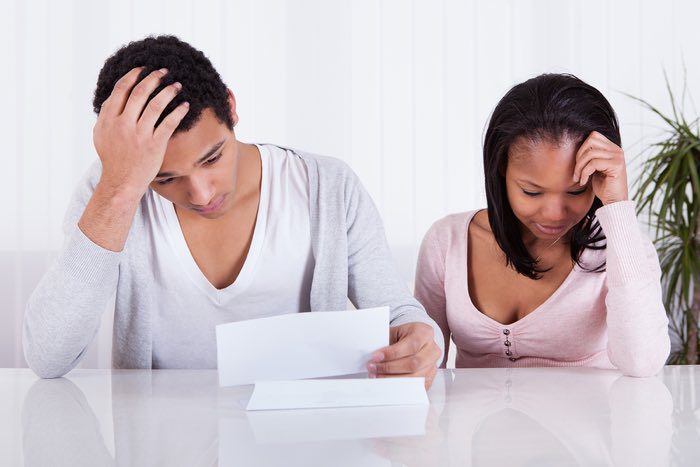 When an additional entry from a collection agency shows up on your credit report it is important to look for some key items:

All negative trade lines related to the same collection account should age off of your credit report at the same 7.5 year mark you use to calculate your first missed payment to your original lender. The exception would be if you got sued for collection and ended up with a judgment over one or more of the debts – which would show in the public records section of your credit report for 7 years from the date judgment was entered in the court.

I will have an upcoming article about disputing incorrect information on your credit report, but for now, it is important to consider the following:

If your debt is within the SOL (statute of limitations), to legitimately sue you for collection, you should carefully consider whether or not to send a dispute about a collection account on your credit report, even if it is showing incorrect information. When there is still room on the clock to sue you, sending a dispute may wake the collector to the fact that you are:

If your debts are beyond the SOL to sue you legitimately, you should have less concern about waking a sleepy debt collector who may not have been bothering you, with disputes about getting your credit reports corrected.

The furnisher of the information to the credit bureaus, in this case a debt collector, is going to be alerted to any dispute or request for correction that you send to Equifax, Experian, or TransUnion.

Legislation was passed in 2011 that changed the SOL from 3 to 6 years in Arizona. Given the information you shared about 2007 being the earliest date of last payment, your debts may/may not be off of the current debt owner’s radar. You would need to be certain about the date each of account was last paid. Any of them you know were paid last in 2006 would be clear of the SOL.

Not sure where to start? Click on the big blue “Get Debt Help” button.